We, the people of Three Holy Women Catholic Parish, rooted in the Roman Catholic faith, honor the traditions of our diverse parish, and come together as a family of faith, worship, and service.

Knowing that we are loved by God and guided by the Spirit, we strive to be the welcoming voice and the serving hands of Jesus, spreading His love within the East Side community, in union with the Church throughout the world.

Three Holy Women Parish was incorporated as a brand new entity on Milwaukee’s East Side on July 1, 2000. It embraces three neighboring parishes each previously flourishing for more than a century. The three holy women are the patron saints of the three original institutions; Holy Rosary Church, dedicated to Mary, Queen of the Holy Rosary; St Hedwig Church, honoring Hedwig, Queen of Poland 1384-1399; and St Rita of Cascia, a nun of the Augustinian order.

Holy Rosary Church at 2011 N. Oakland Avenue was built in 1885 in a blend of Queen Anne, Stick Style and Romanesque architectural styles. Extensive renovations have taken place since 1986. Though not intended for any particular ethnic group, through the years it acquired an Irish identity. It operated an elementary school, grades 1-8, from 1885 to 1982 which was guided by the BVM sisters.

St Hedwig Church at 1702 N. Humboldt Avenue is an 1887 structure of Gothic and Romanesque styles. It replaced a much more modest wooden structure originally built on Franklin Place where Mass was first celebrated on October 17, 1871. It was erected for and by the Polish inhabitants of the city. An elementary school, grades 1-8, was part of this parish also. It flourished under the loving care of the School Sisters of Notre Dame. The present edifice stands in a recently revived community of homes and small businesses known as the Brady Street neighborhood.

St Rita Church at 1601 N. Cass Street began in 1933 as a “mission” outpost of the old Italian parish, the Blessed Virgin of Pompeii Church in Milwaukee’s Third Ward. Its basement church was blessed as a new independent parish in 1937. The present building was erected and blessed in 1939. From the beginning, the Sisters of Charity of St. Joan Antida Thouret tended to children’s needs in this parish, and by 1937 were operating a school.

Under heavy economic pressures, all three original parishes were forced to close their schools, but combined their support for the new Catholic East Elementary School established in 1982, which is still in operation today.

Healing the Whole Person: Engaging Your Story is an 8-week series that provides the framework for understanding and receiving Christ’s healing and peace in the heart of the Catholic Church. Using videos featuring Dr. Bob…
7:00 pm RCIA – Becoming Catholic
RCIA – Becoming Catholic
May 24 @ 7:00 pm – 9:00 pm
Dorothy Day writes, “The final word is love…To love we must know each other … and we know each other in the breaking of bread, and we are not alone any more…We have all known…
May
25
Wed
12:00 pm Rosary for Racial Justice & Healing @ Zoom
Rosary for Racial Justice & Healing @ Zoom
May 25 @ 12:00 pm – 12:30 pm
Please join us for a Rosary for Racial Justice and Healing led by members of the Racial Justice and Healing Committee on Wednesday, May 25 at Noon. For centuries, the Catholic Church has dedicated the…
7:00 pm Eat, Drink & Be Catholic @ Mo's...A Place for Steaks
Eat, Drink & Be Catholic @ Mo's...A Place for Steaks
May 25 @ 7:00 pm 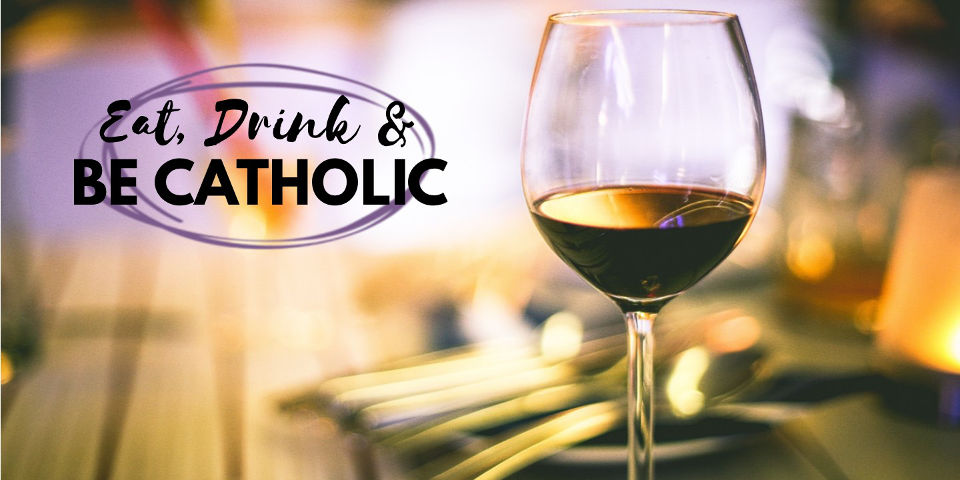 Eat, Drink and Be Catholic offers women and men of all ages a casual opportunity to explore the Catholic faith. We hope to provide space for intellectual, relational and spiritual growth as well as some…
May
27
Fri
5:00 pm Kids Clothing Swap @ SS Peter & Paul Church Center
Kids Clothing Swap @ SS Peter & Paul Church Center
May 27 @ 5:00 pm – 7:00 pm
Beacon Moms is excited to be hosting its Annual Kids’ Clothing Swap on Friday, May 27! Parents, this is your chance to bring your child’s outgrown clothes and shoes and swap them out for some…
Add